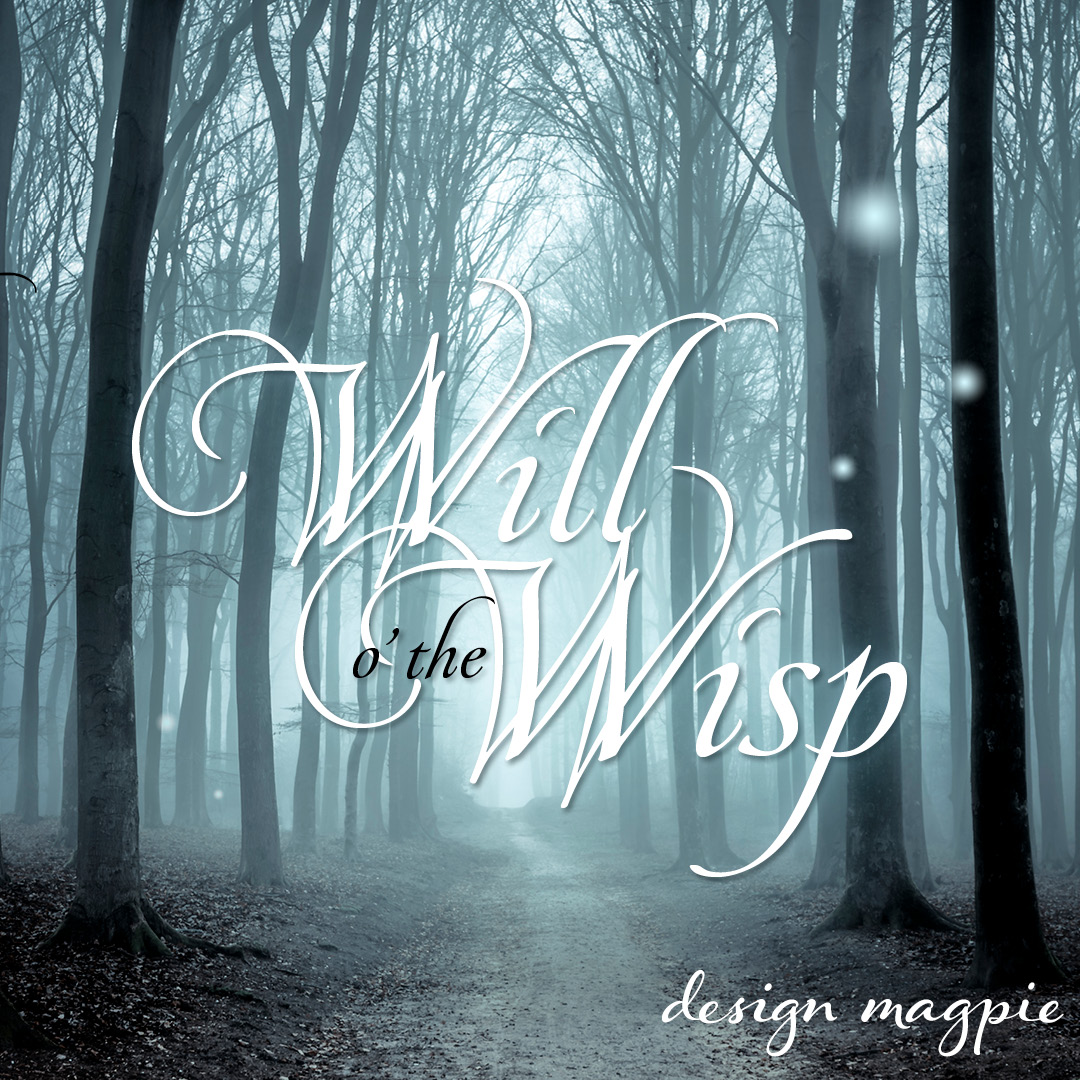 Design draws inspiration from various places. It is always better if we are fully informed, be it tangental or direct. When starting some projects you don’t know where they will end up. Solving a brief in a creative way will always lead us on various paths before a final convergence or elimination providing the solution.

Looking at Halloween has been a fascinating tangent. Halloween is not something that we in Australia have as a cultural ‘thing’. Despite importing various cultural practices from Great Britain, this is not one. We see a lot more halloween influences as the cultural import from America increases.

The jack-o-lantern which has become synonymous with halloween, was originally known as a will o’ the wisp in the UK. The tale of these ghostly lights has been told around the world. Observed in Canada, America, India, Thailand, Norway, Sweden, Finland, Italy, the United Kingdom and Australia all with varying degrees of sinister lore to accompany them.

A will ‘o the wisp is a glowing light seen over marshy swamp land. Often believed to lure travellers to demise, through malevolence or mischief. In Australia we have in the outback the phenomenon of the Min Min light. A glowing orb that appears to follow travellers, always out of reach.

It has been fascinating to see how linked and similar around the world stories and lore can be. No one really knows what exactly causes will o’ the wisp’s, making them intriguing and just a little bit spooky – happy halloween! 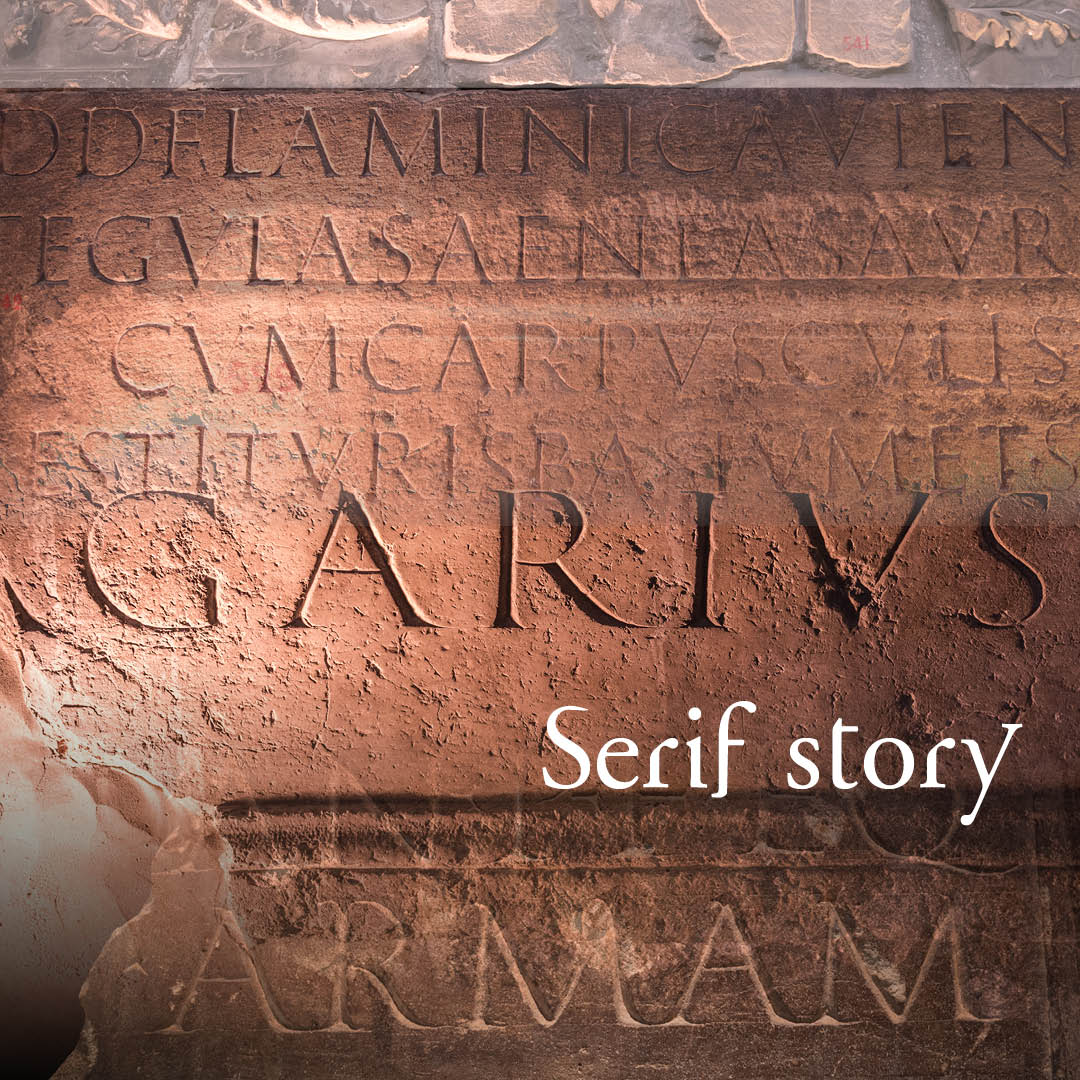 The origin of the serif 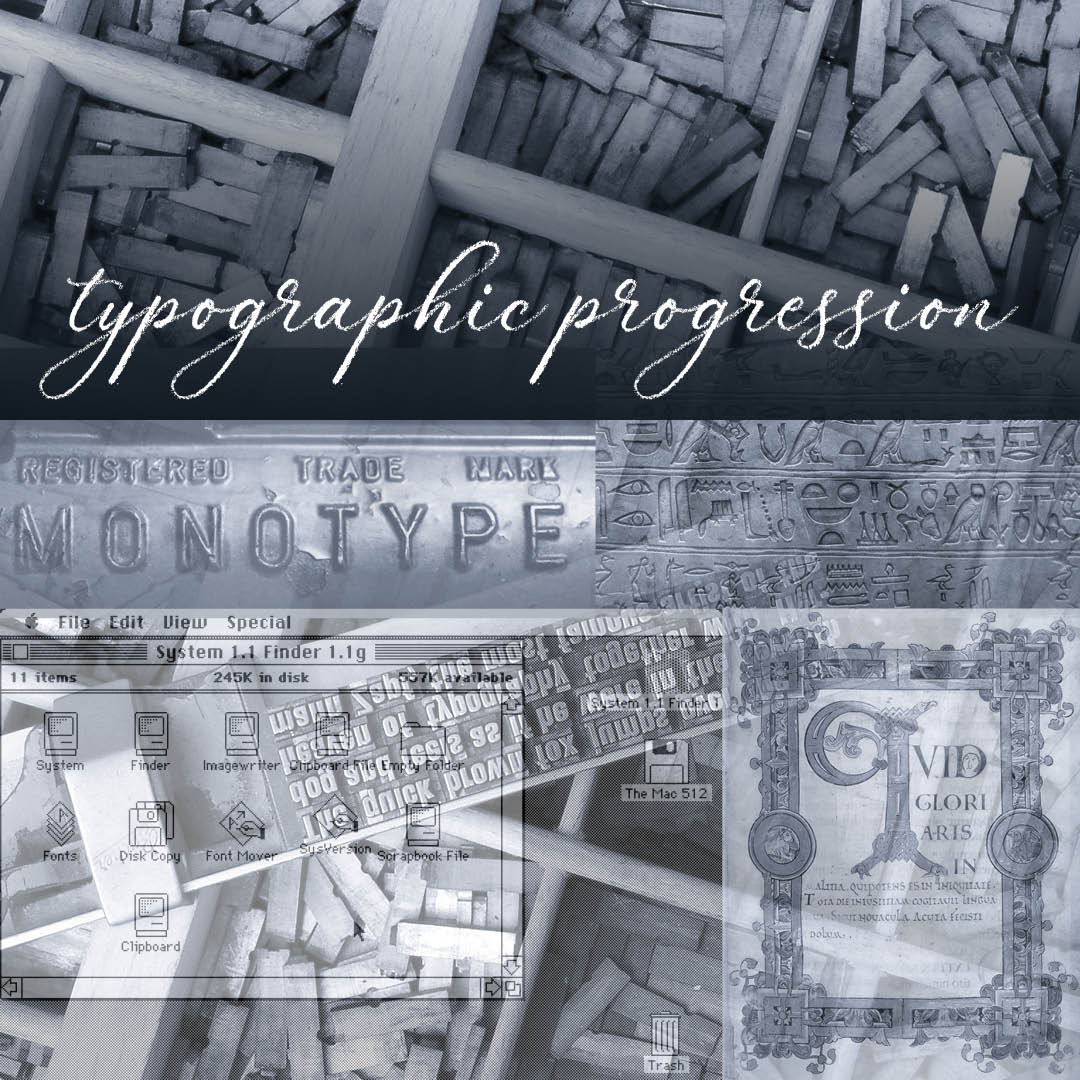